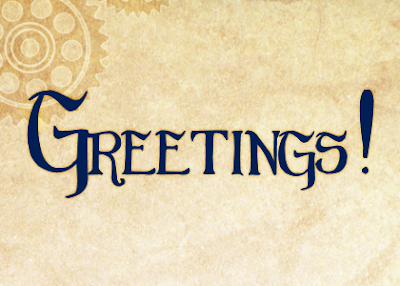 Insert the obligatory "Apologies For the Lack of Posting" message here!

2018 has been a busy, busy year. If you would have told me when I was drafting The Last Temptations of Iago Wick that I was settling in for the long haul in Marlowe, Massachusetts, I would have been utterly delighted and utterly shocked. The second book in The Lovelace & Wick Series, Binding Dante Lovelace, came out in May, and if you're wondering why I've been MIA here on the blog, it's because I've spent most of my free time working on Book Three.

Book Three, which will have a cover and title reveal soon. I promise. 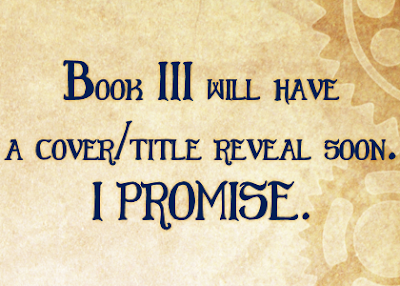 Just this morning I began work on Lovelace & Wick Book Four, the last in the series. All that's there so far is a page and a half, and yet, it feels bittersweet.

When you're looking at the end of a series, it's only reasonable to question what comes next. In my case, my mind is always pinging about in every direction. I've considered and half-planned a lot of story ideas and concepts for the next series.

And I have one. Hold on to your hats, guys.

When I begin work on this new series, I won't be leaving Marlowe, Massachusetts. (Though, I will also say that we'll be visiting the City of Marlowe in a very different time period. Stay tuned.)

2018 brought me so many amazing connections with other writers and with fans of my own writing. It brought me so many opportunities--book signings and conventions. I got to see my books in a book store for the first time. I received fanmail, which I'm still not over. I traveled to Salem, Massachusetts, a town which--from afar--had so much influence on my own fictional world that it seemed an utter dream to actually go there. And I've been able to explore the world of Marlowe in more depth than I ever thought I would.

And so, I'd like to thank everyone reading this post. Thank you if you bought my books. Thank you if you reviewed them. Thank you for liking my social media pages. Thank you for merely asking "how's the writing going?" when you see me walking down the street. Every little interaction is appreciated and cherished and makes me feel like I might actually know what I'm doing here. (Verdict is still out on that.) 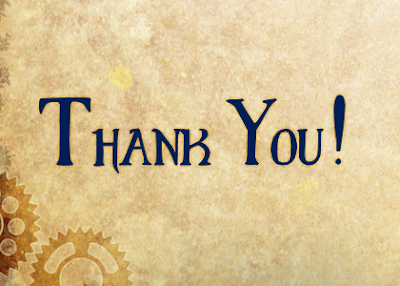 I've never felt so fulfilled and challenged and completely delighted by a project before, and I'm thrilled to be entering 2019 with a full slate. Here's hoping I see you there!

Have a happy new year, and a splendid winter,
Jenny
Posted by Jennifer Rainey at 3:16 AM 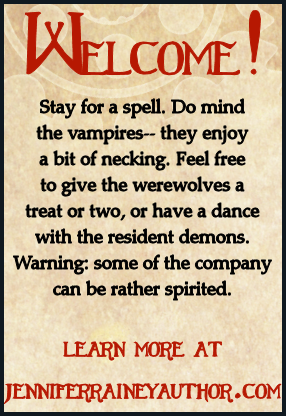 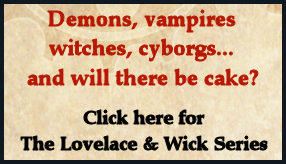 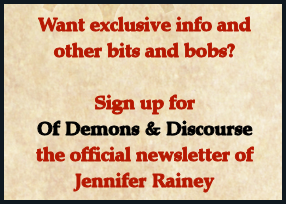